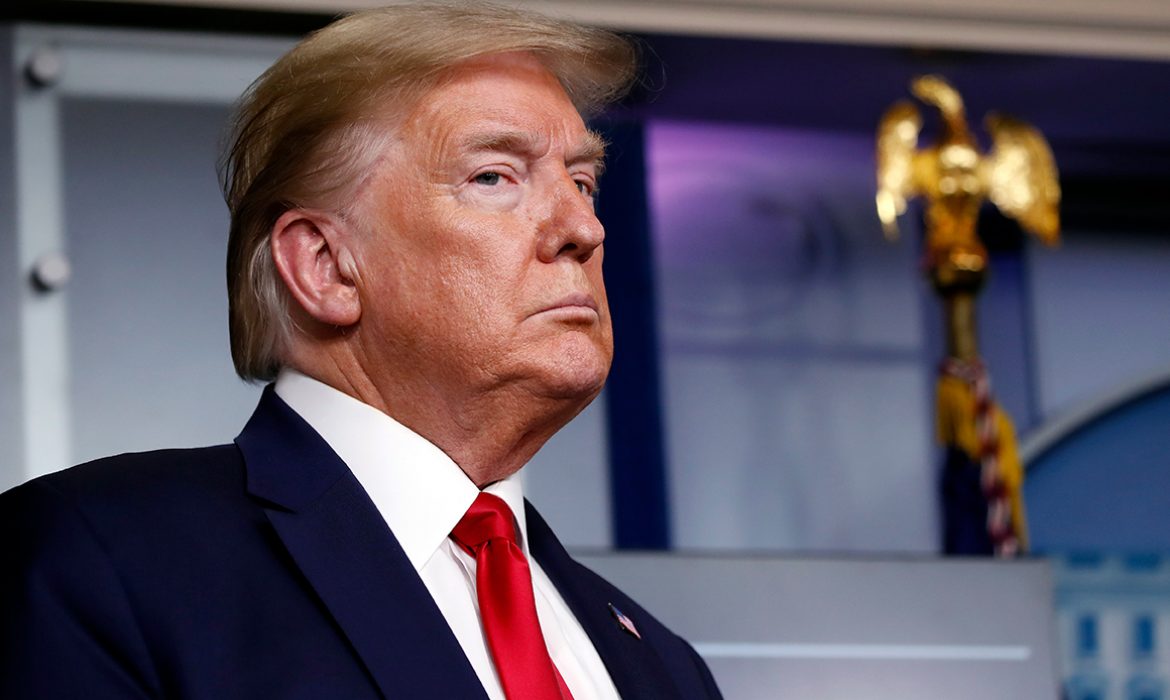 The website says: “President Trump called on Congress to fully fund a wall along the Southern border, to close legal loopholes that enable illegal immigration, to end chain migration, and to eliminate the visa lottery program. From President Trump’s inauguration through the end of FY 2017, U.S. Immigration and Customs Enforcement (ICE) made 110,568 arrests of illegal aliens, a 40 percent increase compared to the same time period the prior year. The number of counties participating in the 287(g) program, which gives state and local law enforcement entities delegated authority by ICE to enforce immigration in their jurisdiction, has doubled.”

Joe Biden’s campaign website says he wants to pursue a “humane immigration policy that upholds our values, strengthens our economy, and secures our border.”

His campaign website continues, “It’s no secret that our immigration system is broken, and for years, we have lacked the political will to fix it. We can secure our border and enforce our laws without tossing aside our values, our principles, and our humanity. Putting people in cages and tearing children away from their parents isn’t the answer. We have got to address the root causes of migration that push people to leave behind their homes and everything they know to undertake a dangerous journey for the chance at a better life, work that Vice President Biden led in the Obama-Biden Administration. At the same time, we must never forget that immigration is the reason the United States has been able to constantly renew and reinvent itself–legal immigration is an incredible source of strength for our country.”

“humane immigration policy that upholds our values, strengthens our economy, and secures our border.”