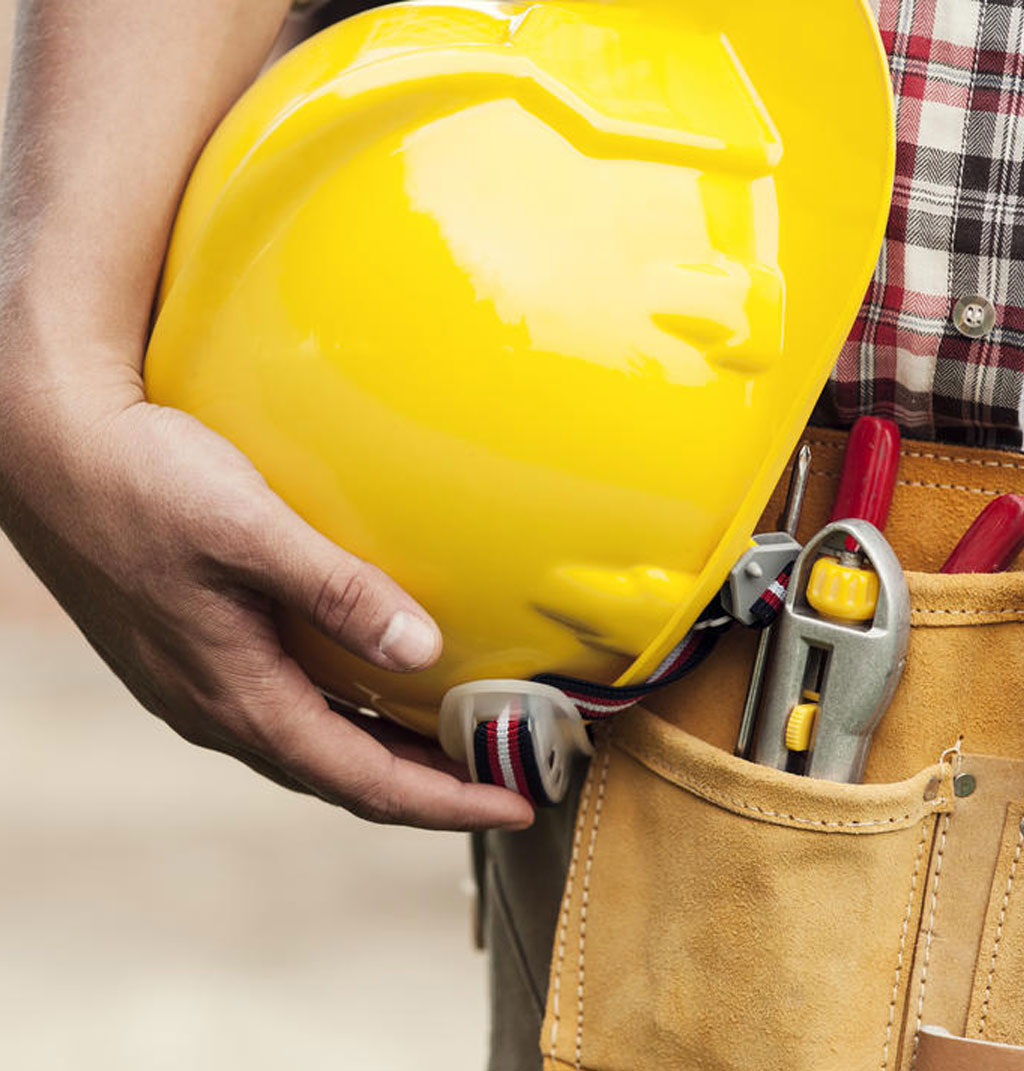 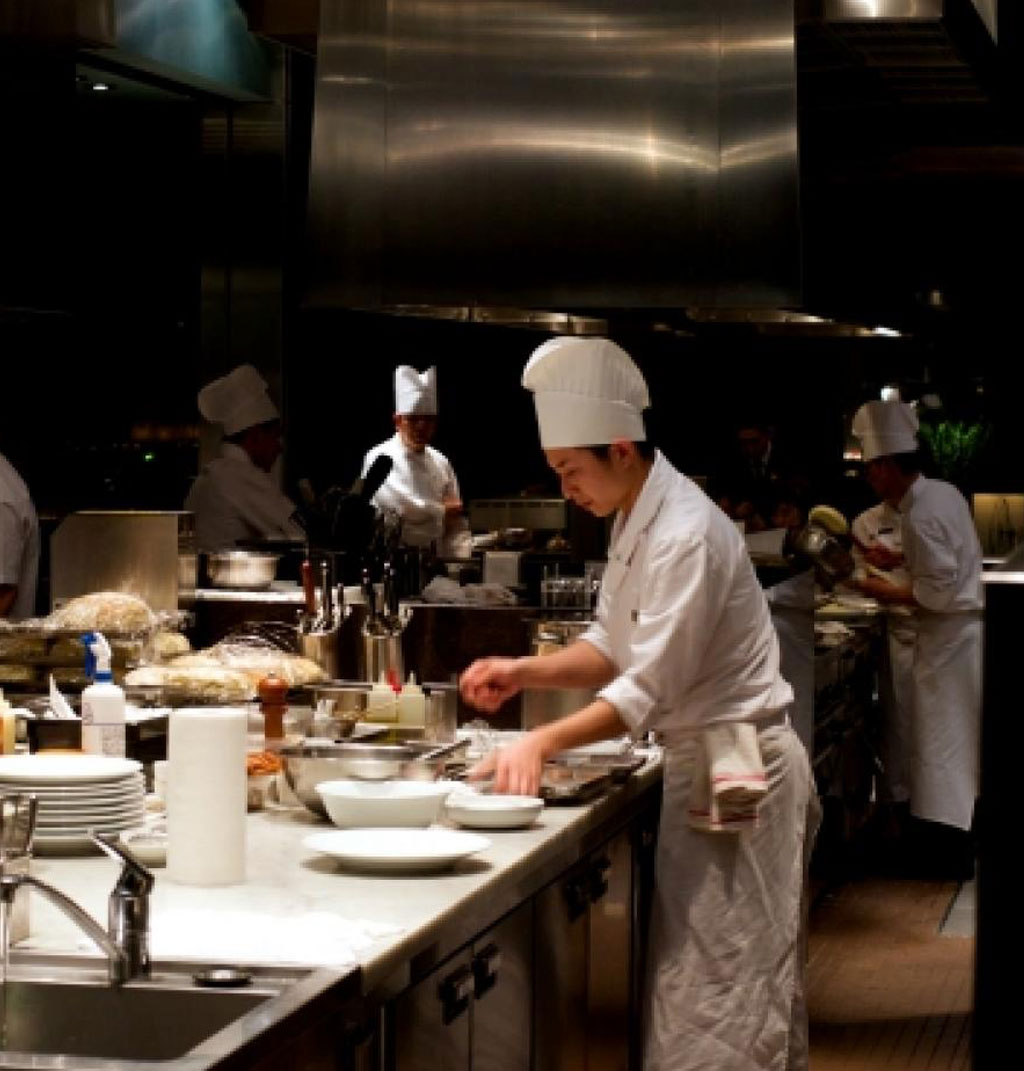 To be eligible for an H-1B visa, you must

H-1B visas are subject to a numerical cap of 65,000 per fiscal year. In addition, 20,000 persons who obtain advanced degrees from universities in the U.S. have their own H-1B cap. Up to 6,800 H-1B visas are reserved for persons who are citizens of Chile and Singapore.

You can stay up-to-date with the latest news regarding H-1B visas, the waiting times in the Visa Bulletin and other immigration news by subscribing to our Free E-Mail Newsletter.

What is a Work Visa?

A work visa is a non-immigrant visa that allows you to enter the US and work for a temporary time.

How do I qualify for a visa?

To qualify, you must have a job offer from a US employer that is willing to sponsor you.

Can I apply for Permanent Residency (green card)?

Yes. After you enter the US, you may apply for permanent residency (green card).

What types of Work Visas are available?

Please scroll down to view the types of work visas in the United States.

Great information to work in the United States

Many aliens want to come to the United States to work. This page provides a summary of employment-based nonimmigrant and immigrant visa classifications and other categories of aliens who are eligible for employment authorization. Each classification provides a link to more detailed information on its requirements.

A common way to work temporarily in the United States as a nonimmigrant is for a prospective employer to file a petition with USCIS on your behalf. The Temporary (Nonimmigrant) Workers webpage describes the main nonimmigrant temporary worker classifications.

If you have the right combination of skills, education, and/or work experience, you may be able to live and work permanently in the United States by seeking an employment-based immigrant visa. The Permanent Workers webpage describes the five employment-based immigrant visa preferences (also called categories). For more information regarding working the United States please click here.

The H-1B program allows employers in the United States to temporarily employ foreign workers in occupations that require the theoretical and practical application of a body of highly specialized knowledge and a bachelor’s degree or higher in the specific specialty, or its equivalent.

Today, October 21, 1998, President Clinton signed into law the FY99 Omnibus Appropriations Bill (H.R. 4328). Included in this comprehensive bill, which incorporates the spending bills of eight federal agencies, are several immigration-related provisions, including the H-1B bill, Haitian Relief, and a delay of implementation of Section 110 of IIRAIRA. Several of these provisions are effective upon enactment. We summarize key elements below. Full text of the relevant sections of the bill will be available shortly. More detailed practice advisories will be forthcoming.

What types of Work Visas are available?