Deferred action for childhood arrivals (DACA) is a legal process that can help qualifying U.S. residents who are in the country illegally avoid deportation and removal actions. Once DACA is approved, successful applicants will get work permits and become eligible for travel permits.

To qualify, you must:

If you qualify, the deportation and removal process will be deferred. During that time, we can help you obtain a two-year work permit to stay in the country. This can be an important step in becoming a green card holder and the citizenship process.

It is important to note that criminal charges — misdemeanors and felonies — can impact a DACA application. If you have any criminal record, talk with an immigration lawyer before filling out your DACA application. 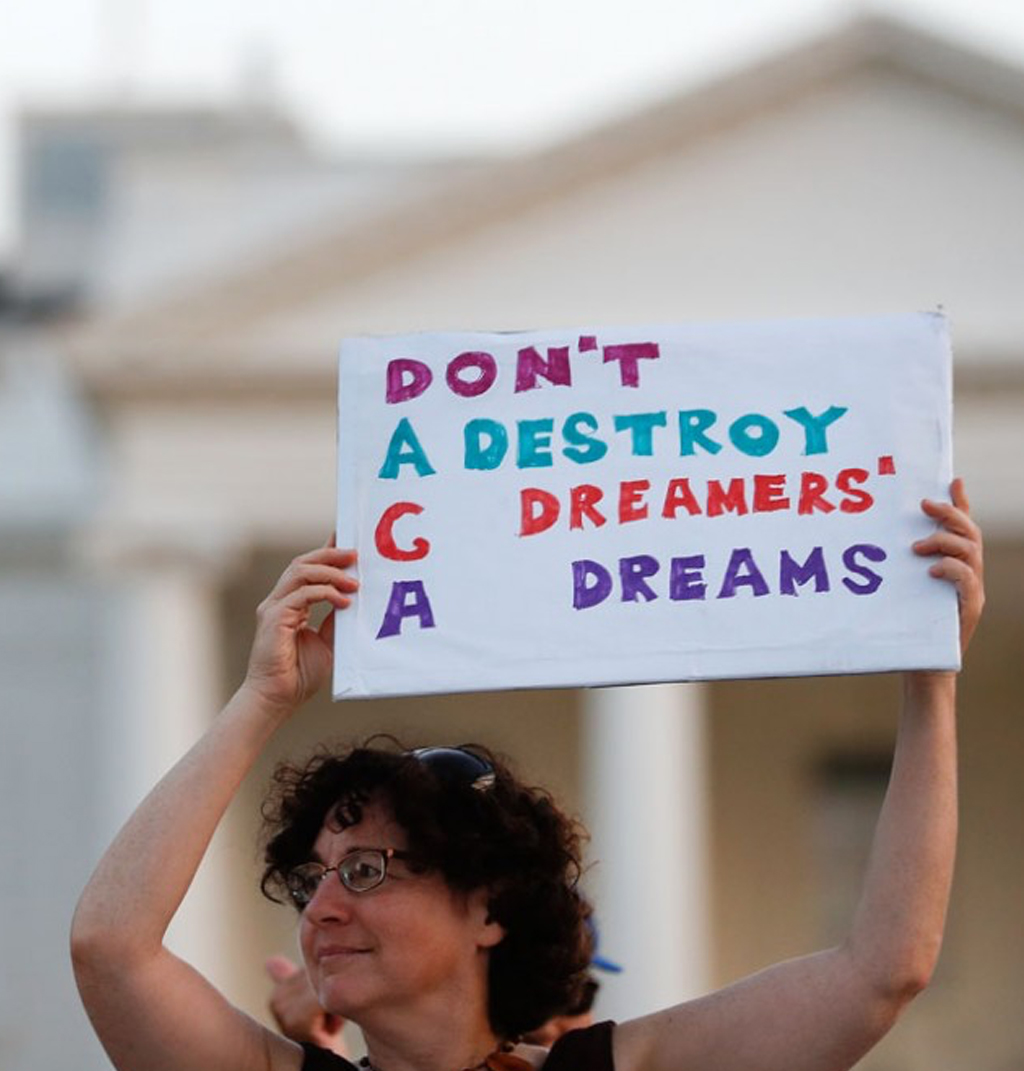 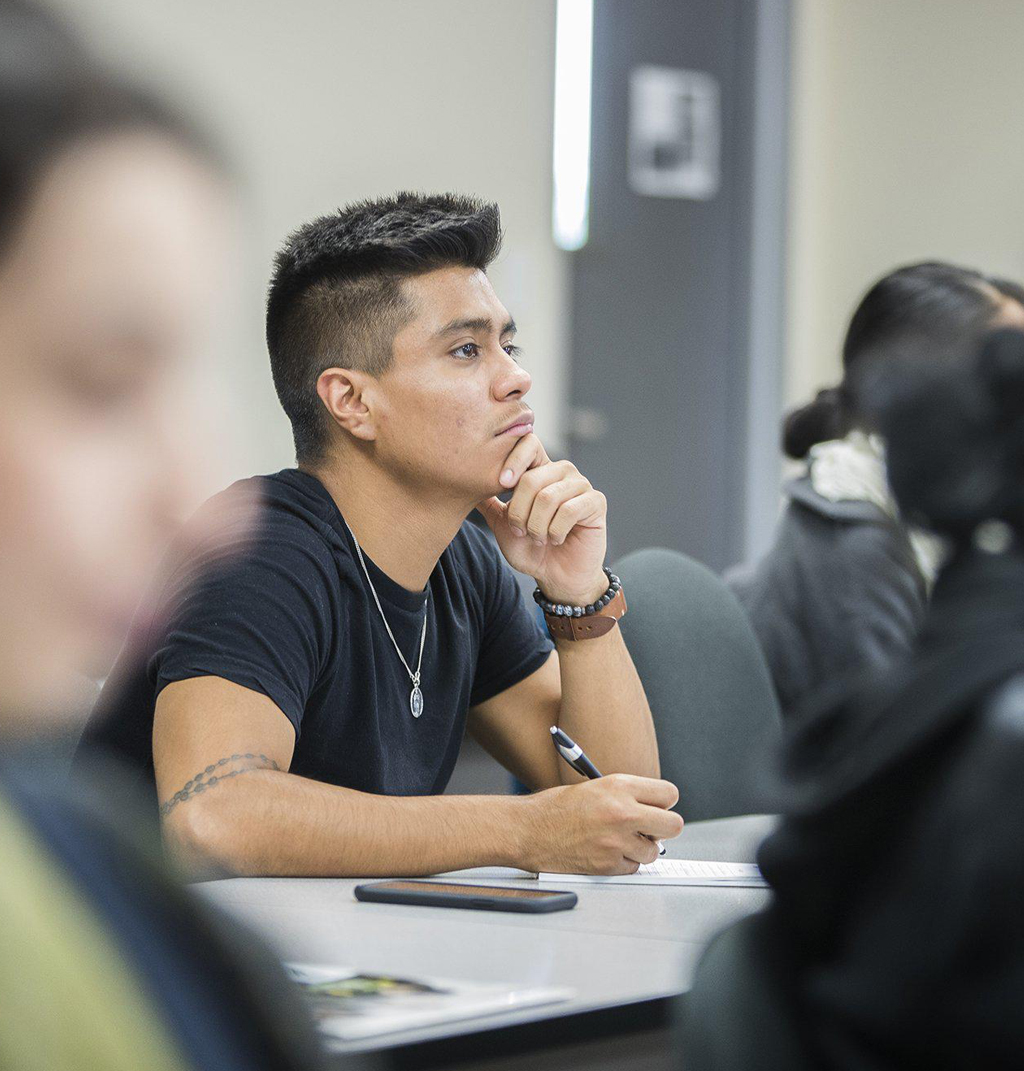 To help tackle the issue of what to do with illegal immigrants currently in the United States, the Obama administration proposed the Development, Relief, and Education for Alien Minors Act (usually referred to by its initials, the “DREAM” Act). While efforts to get the legislation passed by Congress, President Obama issued an executive order in 2012 to create the “Deferred Action for Childhood Arrivals” program, known as DACA. DACA provides temporary relief from deportation and employment authorization to those who would be eligible to become legal United States residents if the DREAM Act were passed.[4]

Deferred action is a type of prosecutorial discretion, wherein the government refrains from commencing removal actions against certain illegal aliens.[5] It does not provide anyone with lawful residency status.[6]

Over the last five years, DACA has shielded nearly 800,000 undocumented immigrants from deportation. DACA grantees, also known as “DREAMers”, are undocumented immigrants who came to the U.S. before age 16 and who were under the age of 31 as of June 15, 2012. More than three-quarters of all approved DACA applications have been for Mexican nationals.[7]

DREAMers are provided a chance to stay in the country to study or work, but only if they meet certain conditions such as being enrolled in high school or having a high school degree or GED or having served in the United States military. Additionally, those seeking DACA status must show that they have clean criminal records.[8]

Those approved for the program are given a work permit and protection from deportation for two years, and these benefits can be renewed as long as the applicants continue to meet the criteria.

You may apply for DACA renewal beginning 120 days before the expiration dates on your current DACA and employment authorization document (EAD).

U.S. Customs and Immigration Services makes DACA Renewal decisions on a case-by-case basis, and all decisions are final. If you are denied renewal, you don’t have the right to contest the decision.

DACA is a form of discretionary relief offered through United States Citizenship and Immigration Services (USCIS) that delays actions to remove undocumented immigrants from the U.S. a period of two years, subject to renewal. While receiving DACA will not provide young immigrants with lawful status in the U.S., it does provide the following benefits:

While DACA is only a temporary fix through the two-year validity period, you may be able to obtain a DACA renewal. These requests should be submitted within 120 days (4 months) before the current relief period expires. The expiration date is printed on the front of your Employment Authorization Card.

Eligibility for DACA is based on the following requirements:

In addition to the above, to receive DACA you must be at least 15 years old, unless you are currently under threat of removal or have a final removal or voluntary departure order.

Documents You Will Need For Your DACA Application

Providing you meet the DACA eligibility guidelines, to apply for DACA you will need to present the following documents to USCIS:

USCIS allows you to present copies of certain documents, while requiring originals for others.  While knowing what and how to assemble these immigrations related documents can seem like a daunting task, our Los Angeles immigration attorneys can help you locate and identify the proper paperwork to ensure your DACA request is filed correctly.

What DACA Is NOT

When considering a DACA request, it is important to understand what DACA is and what it is not. Deferred action allows you to work and to avoid deportation. It does not allow you the following:

On November 20, 2014, President Obama issued a series of executive actions on immigration. These executive actions included an expansion of the eligibility requirements for the DACA program. However, the changes included in this executive action have not yet gone into effect. There is currently a lawsuit before the Supreme Court of the United States that will determine whether President Obama’s Executive Order was a lawful use of his powers, and whether the changes he wanted to make to the DACA program will be implemented or not.