Helping you win your case

You qualify for asylum if you have been persecuted or have a “well-founded fear of persecution” in your country based on (1) political opinion, (2) religion, (3) race, (4) nationality, or (5) membership in a particular social group.

On January 17, 2019, the USCIS released the training manuals that Asylum Officers use in deciding whether or not to grant your application for asylum.

Use Form I-589 to apply. Attach a detailed affidavit and documentation in support of your application. There is no filing fee.

If you are outside the US, you may apply for refugee status based on these same criteria. Your fear of persecution must be either by the government of your country or by a group that the government is unable or unwilling to control. 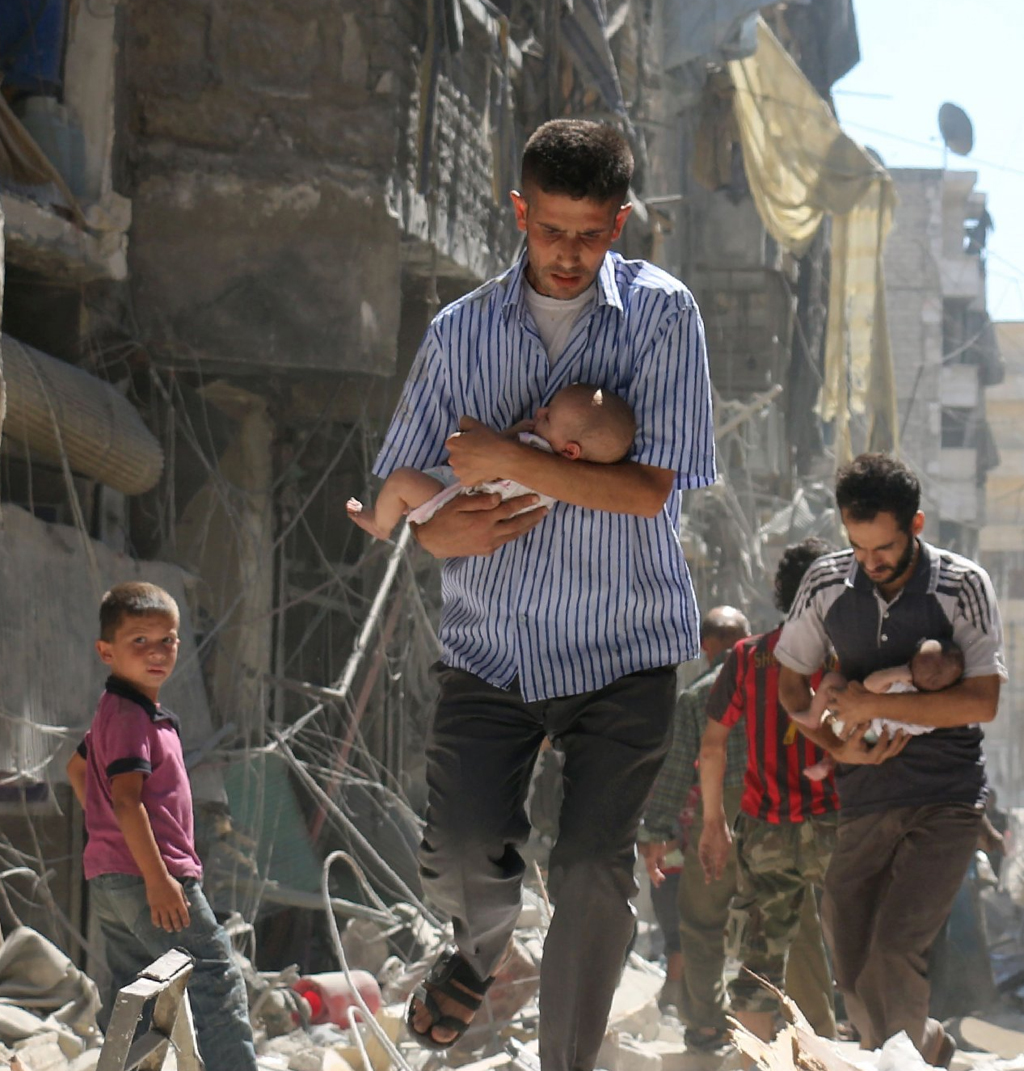 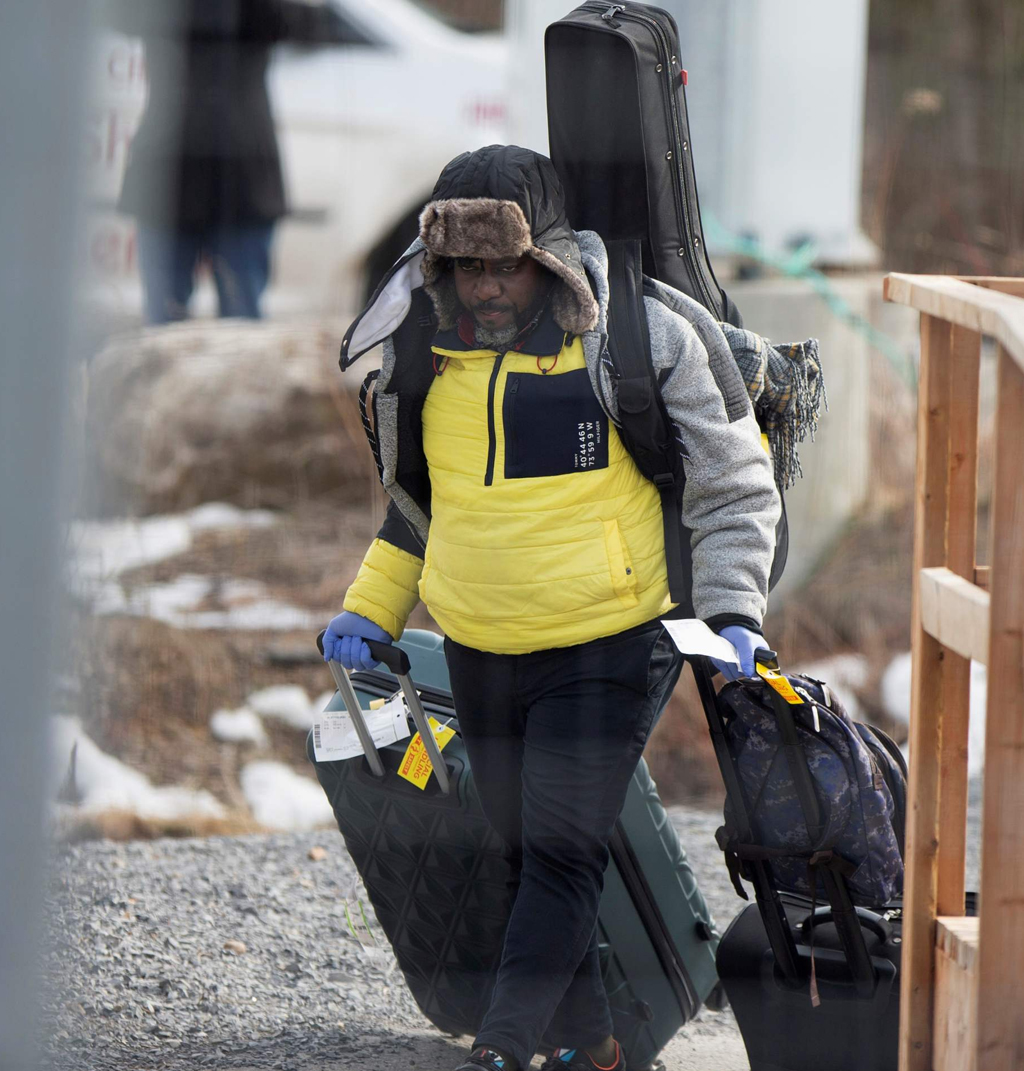 The United States Citizenship and Immigration Services reviews affirmative asylum claims through a non-adversarial interview with an asylum officer at one of eight offices nationwide. The affirmative asylum seeker requests asylum by completing an I-589 Application, which asks for personal information about the seeker and her family and for the grounds of asylum, whether she has ever experienced “harm or mistreatment or threats,” whether she “fears harm or mistreatment” if forced to return home, whether she’s been imprisoned or detained in countries outside of the United States and other questions.[7] By answering these questions, the asylum seeker can demonstrate that she is not barred from asylum for any of the reasons listed in the immigration laws.

A defensive asylum applicant is a person who is apprehended after entering the United States at a border and applies for asylum while the threat of removal by the Department of Homeland Security looms.[8] An applicant must be in removal proceedings in immigration court to request asylum in this manner. The application is the same, but the asylum seeker must file his application with the immigration court with jurisdiction over the applicant’s case. The applicant must show that persecution is more probable than not if he is forced to return home.

What does an asylum seeker have to prove?

Those seeking asylum must prove that that they are escaping their homeland because of persecution due to race, religion, nationality, membership in a particular social group, or political opinion.[9] The Immigration and Nationality Act explicitly provides these five bases for granting asylum,[10] having been heavily influenced by the 1951 United Nations Convention on the Status of Refugees.

Though the first three bases are self-explanatory, persecution due to political opinion and membership in a social group are less clear. Persecution based on political opinion means that the asylum seeker holds political views that his homeland’s government doesn’t tolerate. An asylum seeker must provide evidence that his expressed political views have opposed those of his government. He can achieve this by providing evidence of speaking publicly in opposition to the government, publishing opposition literature, taking part in political activities on an opposing side, or joining an opposition political party.

Persecution due to membership in a social group is even more difficult to define and prove. Judges and asylum officers analyzing social group-based claims play close attention societal perceptions of the group to which the asylum seeker belongs.[11] As such, social group can vary in definition and interpretation. In one case, the Board of Immigration Appeals defined a particular social group as a “a group of persons, all of whom share a common, immutable characteristic.”[12] Additionally, the group must be “particular” and “socially distinct.”[13] Examples of social groups that satisfy the United States’ government’s definition include:

In the last ten years, asylum cases have captured the attention of the American public. None has been as attention grabbing as the case of Jorge Luis Aguirre, a Mexican journalist who received death threats from Mexican drug cartels because of his reporting on their activities and pervasive corrupt influence.[16] The United States granted him asylum after he fled across Mexico’s border to El Paso, Texas, but his application took two years to process. His case received an extraordinary amount of attention because he was only the second Mexican reporter to ever be granted political asylum in the United States, though many have applied.[17]

Individuals already physically present in the U.S. may apply for asylum

A refugee is a person outside the United States who is unable or unwilling to return.

Obtaining Asylum in the United States

You must apply for asylum within one year of the date of their last arrival in the United States, unless you can show:

If your case is not approved and you do not have a legal immigration status, we will issue a Form I-862, Notice to Appear, and forward (or refer) your case to an Immigration Judge at the Executive Office for Immigration Review (EOIR). The Immigration Judge conducts a ‘de novo’ hearing of the case. This means that the judge conducts a new hearing and issues a decision that is independent of the decision made by USCIS. If we do not have jurisdiction over your case, the Asylum Office will issue an I-863, Notice of Referral to Immigration Judge, for an asylum-only hearing. See ‘Defensive Asylum Processing With EOIR’ below if this situation applies to you.

A defensive application for asylum occurs when you request asylum as a defense against removal from the U.S. For asylum processing to be defensive, you must be in removal proceedings in immigration court with the Executive Office for Immigration Review (EOIR).

Individuals are generally placed into defensive asylum processing in one of two ways:·

Immigration Judges hear defensive asylum cases in adversarial (courtroom-like) proceedings. The judge will hear arguments from both of the following parties: