Do you have a family member or friend being detained by the Department of Homeland Security or the U.S. Immigration and Customs Enforcement? We know exactly how to help you get your loved one released from detention. We will help you save time and money so pick up the phone and call us today to speak with an immigration specialist.

The Overview of Removal Proceedings, Appeals, and Bonds

Immigration law has specific rules that govern when an alien can be held in immigration custody and whether they may be eligible for release on bond. Whether and how a certain rule will apply to your case depends on many factors.

If the immigration court judge decides that you have to be deported from the U.S., a skilled attorney may find legal grounds for an appeal. That is why consulting an immigration attorney can be beneficial to your case if you or a loved one is in removal proceedings or in need of an immigration bond. 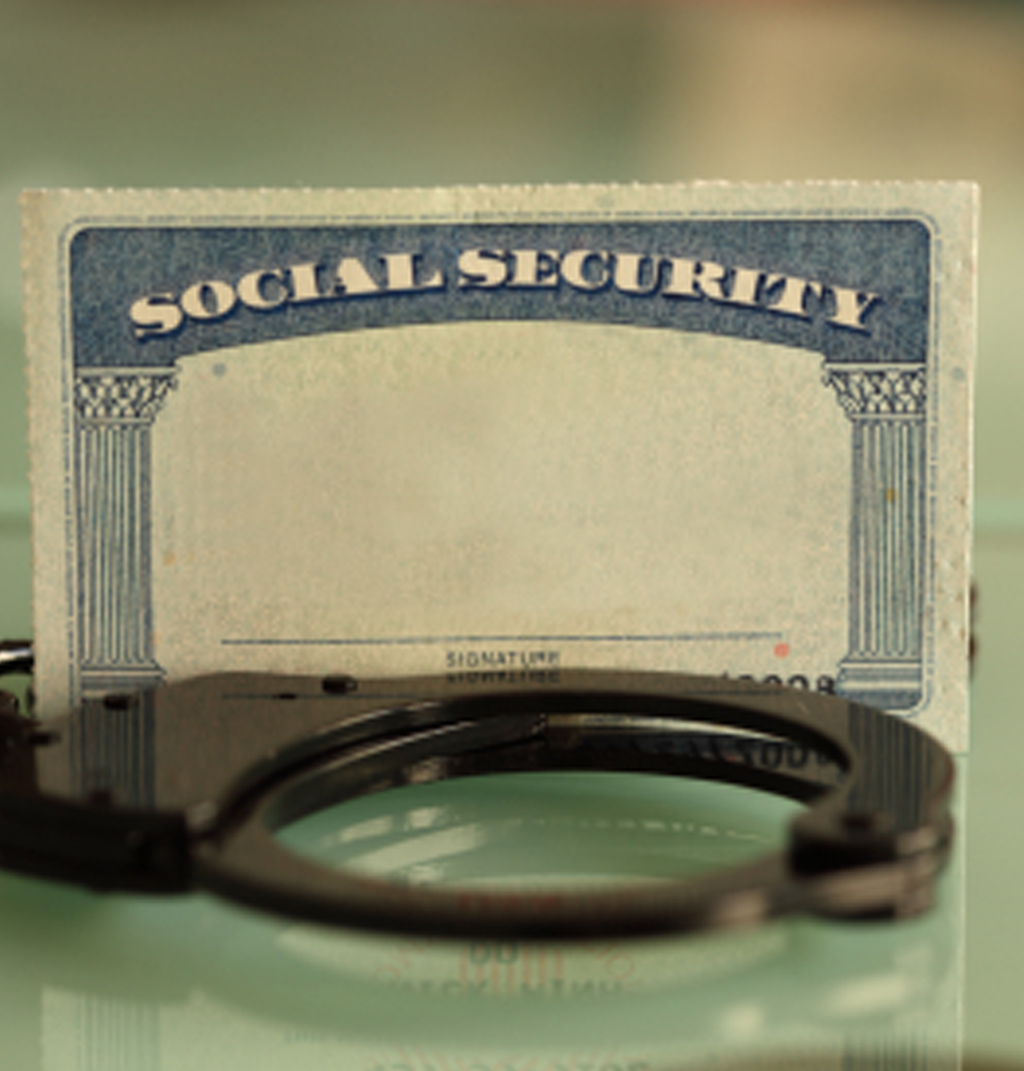 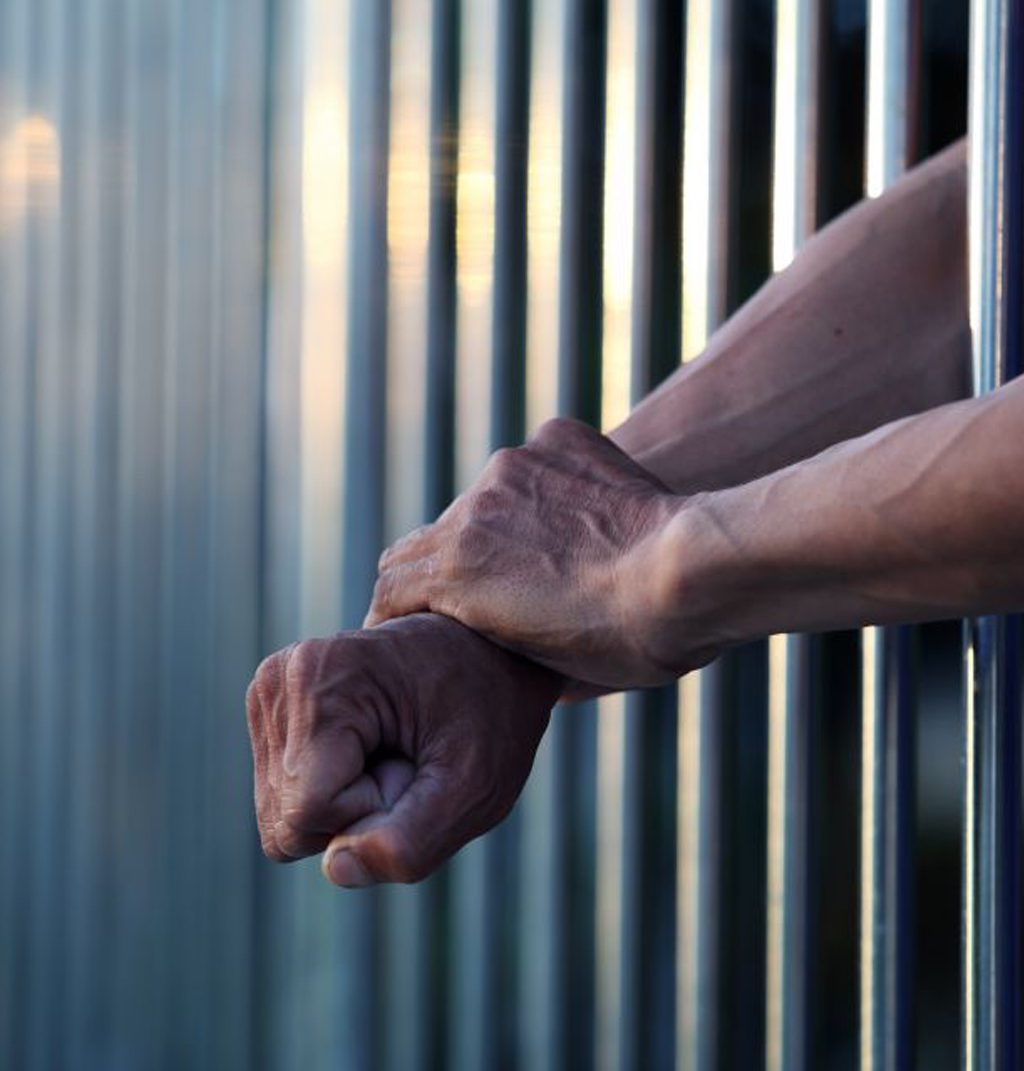 Arrest, Detention, and Release of the Arriving Aliens

If a foreign national is detained when entering the U.S. the Department of Homeland Security (DHS) will almost always handle the removal proceeding. They have exclusive jurisdiction over arriving aliens, and immigration courts won’t interfere with their decisions.

Congress gave the authority to the Secretary of the DHS to issue a warrant for the arrest of a noncitizen on charges of an immigration violation. On a such warrant, a noncitizen can be arrested and detained “pending a decision” on whether he or she should be removed from the USA.

Arriving aliens are typically not eligible to be released on bond while in removal proceedings.

In some cases, a foreign national is detained while in the U.S. or held after being arrested for a non-immigration-related crime. Then, the removal proceeding is usually handled by the closest Immigration Court, and the alien is placed in ICE custody (Immigration and Customs Enforcement). These aliens are most likely eligible for release on bond.

Who Can Be Released on Bond?

In general, those in immigration custody can sometimes be eligible for a release on bond, on a supervision program, or on their own recognizance if certain conditions are met.

In order to obtain the bond, it has to be determined that the foreign national doesn’t present a threat to the national security, danger to other individuals, or property and that the individual is not a flight risk.

Other factors that immigration judges may consider when determining whether an alien should be released on bond include:

An immigration judge may set a bond in order to make sure that to ensure that the immigrant will appear for subsequent proceedings. Immigration bond proceedings are different from removal proceedings. In other words, whether an alien should be released on bond is separate from whether they should be removed from the United States.

During the pendency of the decision, immigration authorities may continue detaining the noncitizen, and release him or her from custody on parole or supervised release with or without bond.

If the noncitizen is released with a security amount of bond, the bond amount cannot be less than $1,500.

DHS cannot issue any form of employment authorization to such noncitizen unless the noncitizen is a Legal Permanent Resident (LPR) or an individual otherwise authorized to be employed regardless of the removal proceedings. Congress also authorized DHS to revoke the bond or parole at any time, rearrest and detain the noncitizen.

The bond hearing should not be considered a part of removal proceedings, but a process of its own. The regulation provides certain immigration courts with the authority to redetermine the custody status of most noncitizens as well as the bond amount, if any, originally set by the DHS or set new conditions of the release.

If you believe you have been denied bond unlawfully, you may have grounds for appeal with the Board of Immigration Appeals (BIA). Andrew T. Thomas, Attorneys at Law, an immigration attorney in Texas, may be able to help.

Will typically charge 15-20% of the total bond amount, and the money or collateral

The detainee's friends or family can pay the full bond amount directly to ICE.

What is the Board of Immigration Appeals?

The Board of Immigration Appeals (BIA) is the highest administrative agency for interpreting and applying immigration laws. It is part of the U.S. Department of Justice.

The BIA hears appeals from decisions by immigration judges and, in some cases, Department of Homeland Security (DHS) officials.2

It does not hear appeals of decisions made by the U.S. Citizenship and Immigration Services (USCIS), which must be usually appealed to the Administrative Appeals Office (AAO).

The Board of Immigration Appeals is located in Falls Church, Virginia, which is within the metropolitan Washington, D.C. area. However, appellants do not need to appear in person.

What types of decisions can I appeal to the BIA?

The Board of Immigration Appeals can review most decisions of immigration judges (other than credible fear and reasonable fear determinations).

Matters the BIA can review include, without limitation:

How do I appeal an immigration judge's decision?

If the judge renders an unfavorable decision at the hearing, he or she will ask if the immigrant wishes to appeal the ruling. If the immigrant does not want to appeal, the government can begin the deportation process immediately (in a removal case).

How long do I have to request an immigration appeal?

Because they are calendar days, and not business days, weekends and holidays count for purposes of calculating the 30-day period.

However, if the deadline falls on a weekend or a legal holiday, the due date is the next business day.

To be safe, it is best to send the Notice by overnight delivery or certified mail well in advance of the deadline.

What if I cannot afford a lawyer?

Pro bono lawyers are those who have committed to provide at least 50 hours per year of free legal services in the immigration courts where their offices are located.

You may also be able to find a free or low-cost lawyer through your local bar association.

Immigrants also have the right to represent themselves (though this is not recommended). For further information, see the Board of Immigration Appeals Practice Manual.