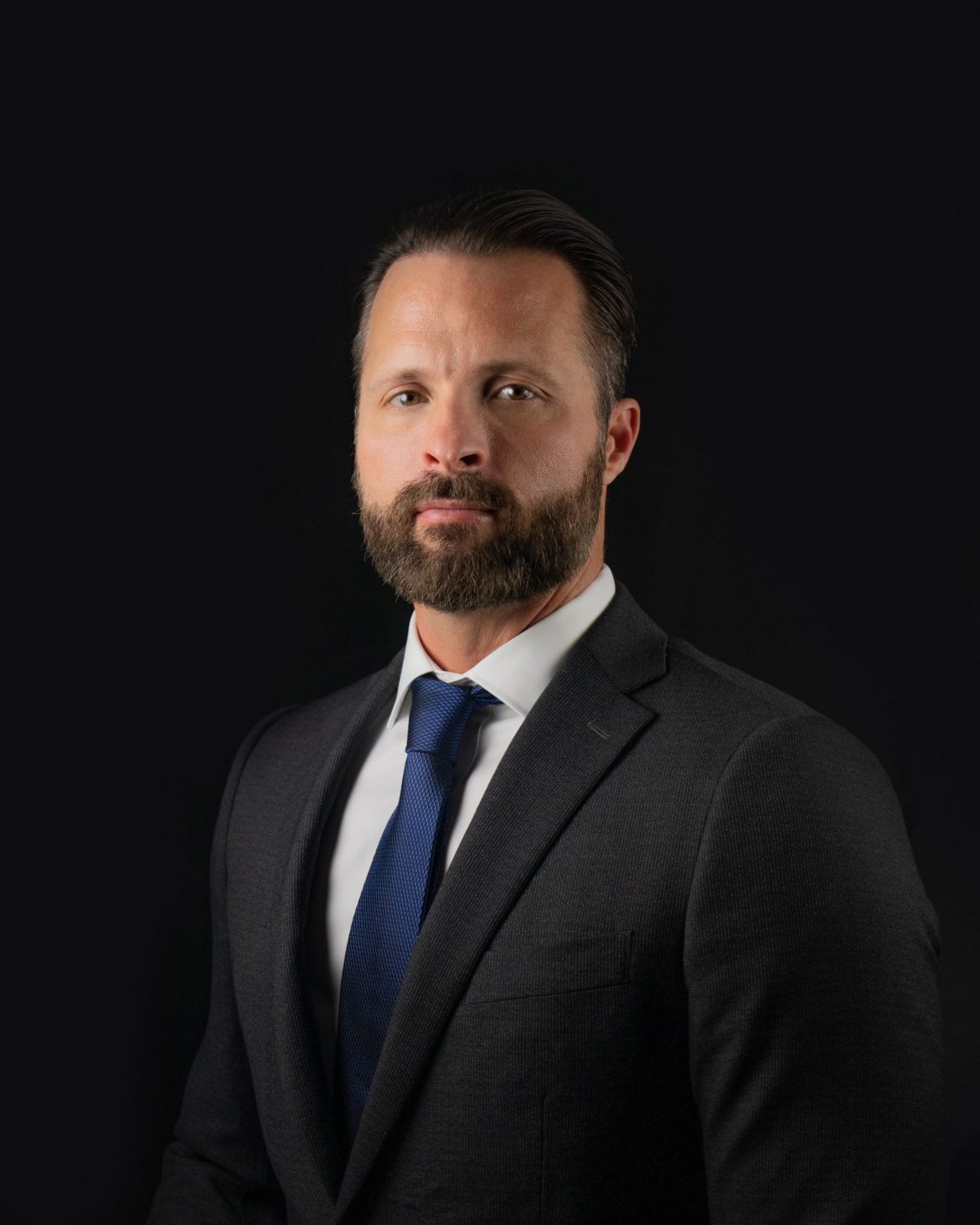 Andrew T. Thomas founded the law firm to help immigrants throughout Texas live and work legally in the United States.

Mr. Thomas began his career as a member of a litigation team that represented a class of former and current direct-serve gasoline dealers located throughout thirty-five states who were able to prove that a multi-national oil and gas company intentionally overcharged them for motor fuel between March 1, 1983 and August 31, 1994 by failing to provide promised rebates under the now defunct Discount-For-Cash (DFC) pricing incentive program. The class action lawsuit resulted in recovery for the dealers of $1.08 billion with attorneys’ fees of $325 million, expense reimbursement of $5.65 million, and incentive award of $15.9 million to the class representatives. He has extensive litigation and trial experience representing Fortune 500 companies in complex litigation, products liability, and specialty torts.

Andrew has taken his experience and passion for litigation and trial and applied it to representing individuals in Immigration Court facing removal and deportation from the United States. In addition, he has helped numerous families successfully obtain residency, visas and work authorizations through petitions with the Department of Labor and U.S. Citizenship and Immigration Services.  He has been recognized by the American Institute of Legal Counsel, Immigration Law Division, as a “10 Best” Immigration Attorney in Texas.

He has also been recognized as one of the “Leaders in Law” in the Best of Big D edition of the prestigious D Magazine.

A 6th Generation Texan, Mr. Thomas is a member of the Sons of the Republic of Texas and was commissioned as an Admiral in the Texas Navy by the Governor of Texas recognizing his leadership and community involvement. In addition, he has worked pro bono as an Attorney Ad Litem with Lawyers for Children America and has been recognized as an individual Trendsetter in the Chesterfield Smith Society for Equal Justice. He was the 1999 English-Speaking Union’s National Public Speaking Champion and proudly represented the United States in the International Semi-Finals in London, England.

He is a member, in good standing, of the Texas and Florida Bar.  He is also licensed to practice with the United States District Court for the Southern District of Florida as well as the United States Court of Appeals for the Ninth Circuit and is a member of the American Immigration Lawyers Association.
daunting.

Contacting the firm is free. We understand that the disputes facing you, your family or your business can seem thats why we offer Free consultations click here to make an appointment.

Our attorneys are recognized throughout Texas and in the North Texas area for their skill and experience in immigration. Hablamos tu idoma

During this consultation, you will learn exactly what options are available to obtain the legal status you need.

• You will leave the office knowing whether or not you can get legal status, and if you can, we will tell you exactly how we will do it.

• 100% free, it is your decision if you want to keep us to help you with your case or not.

We believe that the American Dream should be made possible for all. Our firm is proud to bring a wealth of experience, knowledge and integrity to immigrants in the United States and abroad. Contact us today!