How to Stop or Appeal Your Deportation Order

January 21, 2021 by Ivonne Nicolas News
Home | News | How to Stop or Appeal Your Deportation Order

There is nothing more threatening to an immigrant than the threat of deportation. Many immigrants seek sanctuary in the U.S. from violence or political injustice in their native countries. Others come to escape poverty and have the opportunity for a better life for themselves and their families. Few immigrants understand immigration laws or how the deportation process works, making it hard for them to defend against deportation.

What is the Deportation Order Process?

1. Person is placed in deportation proceedings

The deportation process formally begins when the person is delivered a “Notice to Appear,” a charging document.

2. Person appears before an Immigration judge to respond to deportation charges.

In immigration court, you can admit or deny the allegations and charge of deportation. If the Immigration judge agrees not to deport, he or she will terminate your case. If the judge disagrees, you remain in the process of deportation.

3. Person applies for relief from deportation

4. The immigration Judge hears all evidence and decides to grant the relief or order deportation.

You and the government present evidence in support of your application for relief from deportation.

5.Appeal to the Board of Immigration Appeals

If the Immigration Judge denies your application for relief from deportation, you may appeal the judge’s decision within 30 days of the decision.

6. Appeal to the Petition for Review

You have the right to petition the circuit courts to review the request and the judge’s decision and the Board’s decision, if the Board of Immigration Appeals denies the appeal,

Determining if You Can Appeal

There are a few defenses against deportation from the U.S:

If you are not a citizen but your parents or grandparents are U.S. citizens, you may be eligible for naturalization. You can not have c an aggravated felony on your record, served more than 180 days in jail for any crime and can show you have had a good moral character for the past five years.

If you’ve held a green card holder for a minimum of five years, resided in the U.S. for seven years, and haven’t been convicted of an aggravated felony, you may be able to appeal based on cancellation of removal.

Suppose you were convicted of an aggravated felony after April 24, 1996 but before April 1,1997, but did not serve more than five years and meet the residency criteria. In that case, you may be able to file for appeal under the old 212c waiver.

Suppose you suffered harm or fear harm in your native country because of race, nationality, religion, political opinion, or membership in a specific group. In that case, you may be able to appeal based on asylum.

4. The Basis for Appeal #4: Adjustment of Status

To use a 212h waiver, you need to show that removing you from the U.S. would cause extreme hardship fot your spouse, son, daughter , or parent who are U.S. citizens. Additionally, you cannot have a violent crime or aggravated felony on your record.

Refugees who have never applied for adjustment of status to get a green card may apply for a refugee waiver if they have a criminal conviction. They must include a declaration about why they fled their  country, the harm they face if deported, human rights reports that support their statement, and declarations from family and others who know their situation. The waiver does not apply if the government has a reason to believe they are or have been a drug trafficker or security or terrorist threat.

How to File an Appeal

You have only 30 calendar days after the IJ’s oral decision (in court), or after the date the IJ’s written decision was mailed to you, to send your Notice of Appeal to the Board of Immigration Appeals (BIA).

The first step is filing a Notice of Appeal (Form EOIR-26), available on the DOJ website. There is a filing fee of $110, which needs to be made by check and made out to “United States Department of Justice.”

After the appeal is accepted, the iperson appealing will receive an appeal receipt. Then, a “briefing” schedule will be issued

The person appealing has 21 days to furnish the Board of Immigration Appeals a written argument in favor of their position.

Get Help from an Immigration Lawyer

If you have received a deportation notice, you must speak with an immigration attorney as soon as possible.

A skilled immigration attorney will advise you on the best defense for your situation. They will guide you through the application process and help gather necessary documentation and evidence helpful to your deportation case.

Can You Appeal a Deportation?

Yes. To appeal your case, you must have a rational basis upon which to argue that the Immigration Judge made a legal error upon issuing an order of deportation.

If the Immigration Judge overlooked or ignored crucial evidence, failed to consider testimony from one of your witnesses, or if an immigration court rule or procedure was unfairly used against you, you may have legal grounds for an appeal.

What are the Chances of Winning a Deportation Appeal?

It all depends on the underlying facts and legal issues of the case.

What is the Most Common Reason for Deportation?

The most likely reasons for deportation include criminal convictions and unauthorized presence in the United States.

What Happens After a Deportation Order?

You have 30 days from the immigration judge’s deportation order in which you can file an appeal with the BIA.

If all appeals fail, the judge will issue an order of removal. The court will send you a “bag and baggage” letter telling you when and where to report.

Can You Come Back to the US After Deportation?

To return to the U.S. after deportation, a person must be admissible or be able to obtain a waiver of inadmissibility and obtain an appropriate visa.

What is the Difference Between Removal & Deportation?

There’s no difference between deportation and removal.

How Do You Get Out of Deportation?

The following are some common defenses that could help you avoid deportation.

Winning a deportation case law is dependent upon having an attorney who understands how to defend your rights. Having a skilled immigration attorney at your side can make all the difference to your case’s outcome. 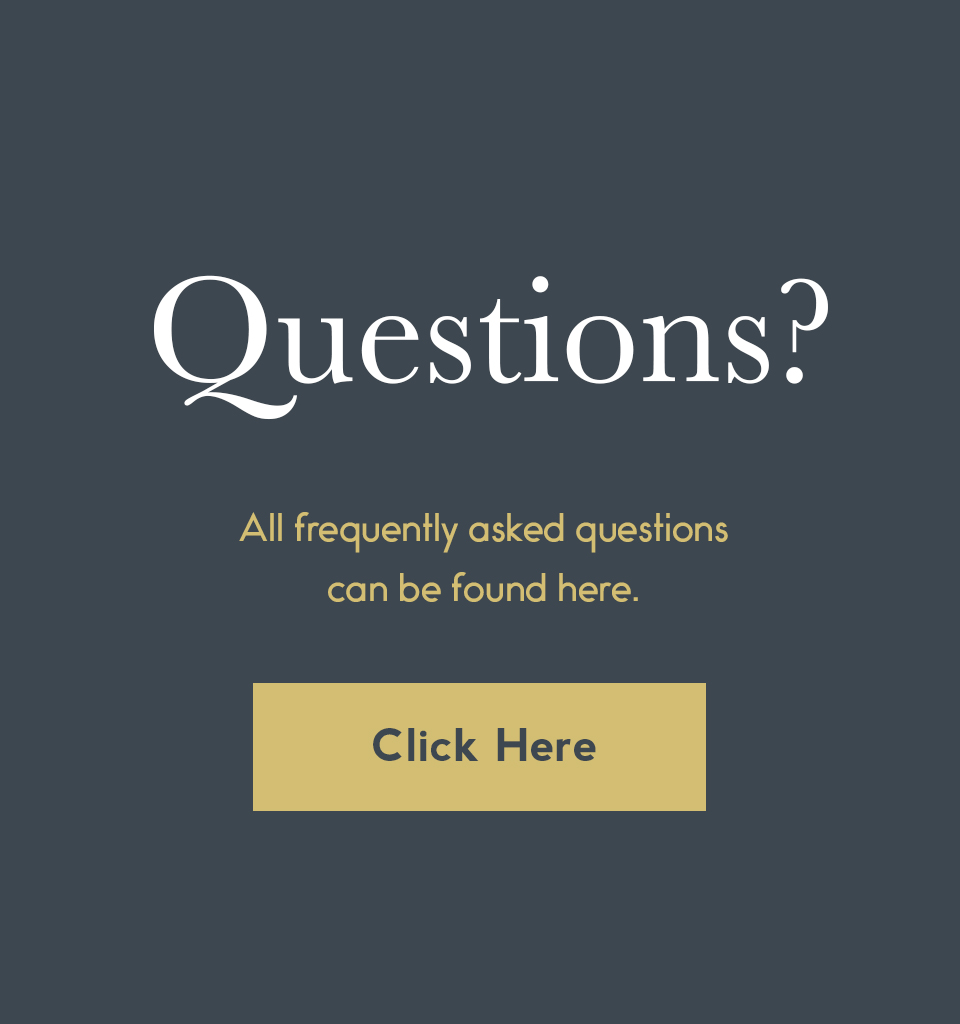